How Podcasting Can Grow Your Business 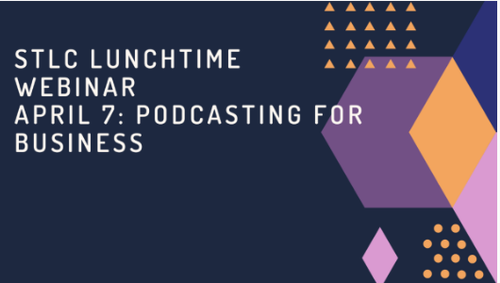 Podcasts are exploding in popularity and small businesses are using podcasts to open new revenue streams and spark new growth from day 1 without needing to attract a huge new audience. This webinar will provide an overview of the different podcast strategies for business growth and give participants actionable steps to begin producing their own podcast.

Since 2005 Zac has worked on dozens of Television shows, films, commercials, corporate videos, and web content for clients like CBS, ABC, 21st Century FOX, National Geographic, Diet Pepsi, HGTV, and MTV. On the nonprofit side Zac worked as a freelance producer for the WGBH Educational Foundation in Boston, He’s produced educational videos for clients like Harvard Medical School, The National Science Foundation and The US Department of Transportation.

In 2020 Zac launched a consumer product which he invented: The StabiLens Gimbal Ring. StabiLens is a groundbreaking pro video accessory that is currently sold in the two largest camera retailers in the US.

Zac loves podcasts and is transitioning part of his production business from video into audio. He has won national awards for screenwriting, advertising, and directing and is a proud member of the Producer’s Guild of America.

Google Yahoo iCal (Outlook, Apple, or other)
Scroll To Top